This section provides a description of some of the more common competition types currently comprising American Greensomes, Greensomes and Texas Scramble. Additional entries will be added on a regular basis.

1. Each of the pair drive off

2. Each player plays their second shot using their partner's drive and ball (i.e. they swap over)

3. They then select the best ball after two shots

4. The players continue to play alternate shots, with the one chosen ball, until the ball is in the hole

1. Each of the pair drive off and they select the best tee shot

2. The player whose tee shot was not chosen, picks up their own ball and plays their partner's ball as the second shot

3. The players then play alternate shots, with the one ball, until the ball is in the hole

TEXAS SCRAMBLE - a fun competition usually played in teams of 4

1. Each of the four players drive off from the tee

2. The team chooses one of the four drives

3. The player whose drive was selected places a tee peg in the ground next to the ball to mark its position and plays their second shot

4. The other three players having retrieved their balls, take it in turn to drop their ball (or place it, if on the fairway) next to or behind the tee peg and play their second shot from there.

5. Likewise the best second shot is chosen. Again a tee peg is used to mark the position of the ball and every player plays a third shot from there

7. This continues until the ball is in the hole. Hence, every player has one attempt at every shot.

8. Usually there is a requirement for each player to have at least 4 (no more than 6) drives used throughout the game

N.B. The game is started as a "shotgun start" with teams starting simultaneously at various tees around the course. In the past, a shotgun would be fired to signal the start of the competition, hence the term "shotgun start". It is a very sociable format as everyone starts and finishes at roughly the same time and can share their stories in the clubhouse afterwards

Getting Started and Tips 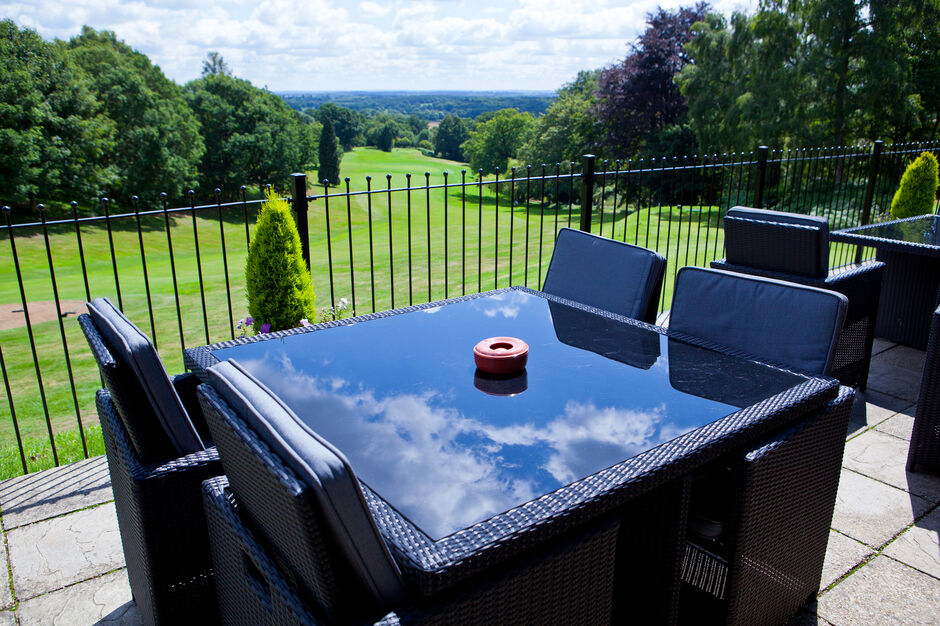 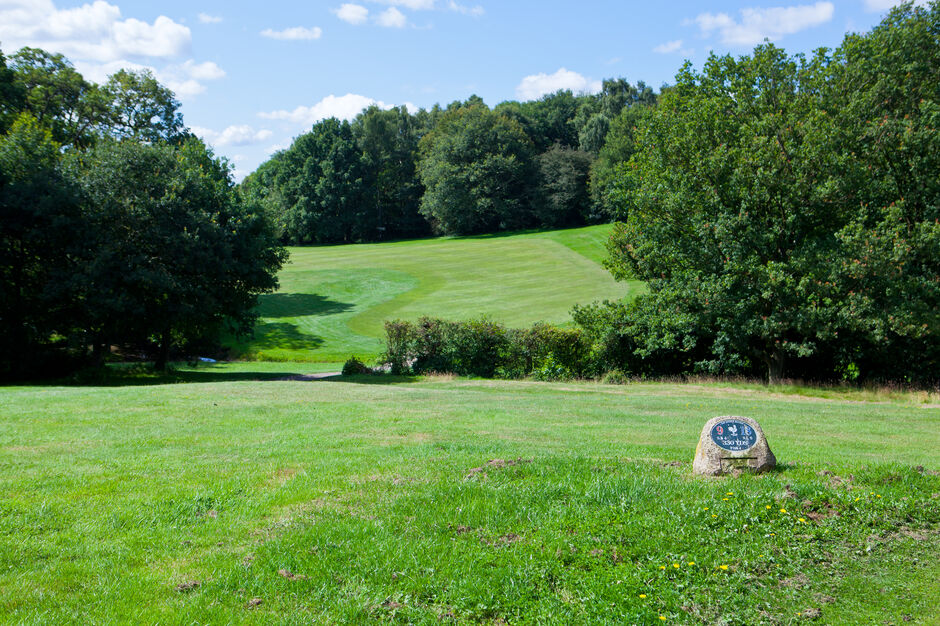